What makes a parent happy?

If you were to believe Pinterest and Facebook, you would think that parents live on a cloud of happiness. Images such as these abound as well as quotes about the 'years being short' and 'enjoy today mama'. 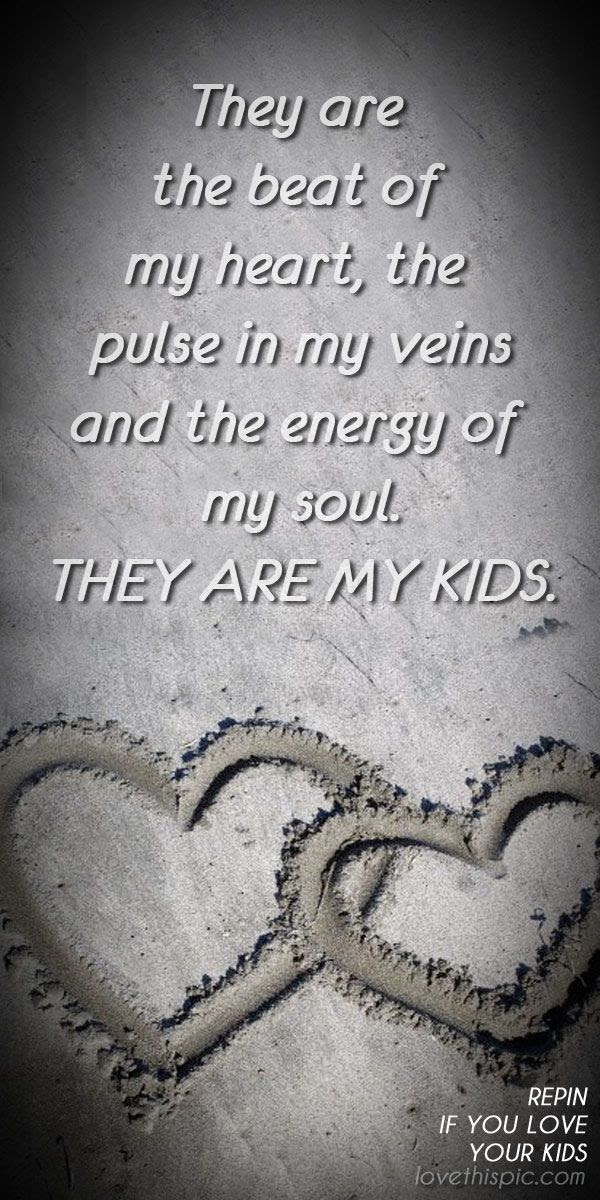 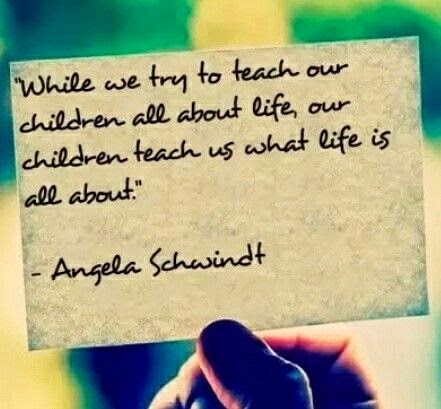 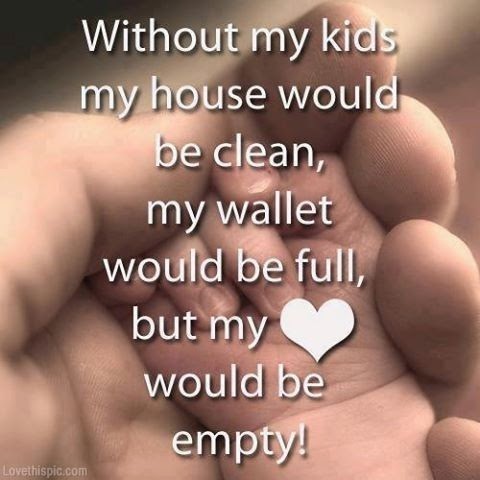 Yet news reports constantly spout the fact that parents are generally no happier than non-parents and some studies indicate that parents are actually less happy than non-parents. So what's the story? Are all the mums sharing these on facebook just liars.
Well yes to some extent, there is a high value placed on parenthood by society as a whole that these images are just echoing. Additionally, there is an issue of cognitive dissonance going on that is beautifully pictured by the image on the right. Parents and mothers in particular, generally sacrifice a lot for their children, as such they have a cognitive need for this sacrifice to be worthwhile that alters their dialogue about the rewards of parenthood.
However some parents are telling the truth, some parents are happier than non-parents, they find parenting fulfilling and their children a joy most of the time. When they annoy their childless friends by telling them how having children was the best thing that ever happened to them they are telling the truth. The idea that another parent would not find it fulfilling is bewildering and leads to conversations about not being stressed by the 'little stuff' in order to ensure their happiness.
That's not how happiness works however, a recent paper 1 goes into depth on the issue but the relationship between parenting and happiness is affected by many, many factors. How many? Have a look at the below chart:

There are clearly a lot of factors that can affect the relationship between being a parent and being happy, so how many are of the parents choosing.


Almost none of the factors affecting parental happiness have to do with how the parent chooses to parent. Rather the most identified factors are to do with factors that are unable to be easily child such as socioeconomic stress, mental health issues, unemployment lack of education, your child's temperament and not having your child living with you. In other words, if your life is hard you are likely to find that having children seems to make you unhappier while if your life is easy you are likely to find parenting much more rewarding.
Perhaps instead of inudating these parents with slogans, we would do well to offer them some help instead.

How to be a happier parent