Birthday celebrations: Are they really important

MissC turned two a few days ago and as it was the first birthday when she would know what was going on (and as I adore birthdays), I went all out to give her a special day.  So all out in fact that I was running on less than desired sleep for several weeks in order to pull it off.
Somewhere in between spending hours icing cheerios and decorating the bedroom with balloons while she slept I began to wonder how much any of this craziness matters. Obviously the difference between a well-adjusted child and one who is not does not lie in a balloon avalanche or candles in their breakfast. I also very much doubt anyone has ever done any research into how much effort you need to put into a child's birthday to make them feel loved so anyone who is stating the benefits of going all out on a child's birthday is just stating an opinion rather than a fact.
The importance of acknowledging a child's birthday and other occasions has been quite heavily researched. These studies usually link birthdays in with other holidays and family time together under the heading of 'rituals and traditions'. An emphasis on the maintenance of these has been shown to have many benefits throughout a family life-cycle (including before children and after they have left home) providing a level of resilience to everyday and unusual stressors 2 and increasing marital satisfaction and child adjustment 1.
To understand the reason for this it is important to consider the role that family rituals and traditions play in a families life. A ritual acts as a way to maintain and perpetuate the families shared beliefs about the world. They provide a sense of predictability about the family and individuals in the family's behaviour. Traditions, particularly those that have extended through generations bridge the family to the past and celebrations punctuate and highlight uniqueness in family life.  Together with routine they provide a stabilising characteristic to family life, encouraging the smoothness of operation of the family, contributing to less tension and conflict, increasing family cooperation and serving as evidence of family pride.
For these to be successful it is not enough to go all out on one birthday, rather it is important for the behaviours to be practised repeatedly so they become a familiar expected behaviour 2. For this reason, the completely over the top birthday is perhaps not the most desirable way to celebrate a child's birthday. Rather the celebration should be something that is manageable enough to be repeated year after year while still marking the day as being different from an everyday activity. Where that line lies is obviously up to you but balloons and candles are always a great start. 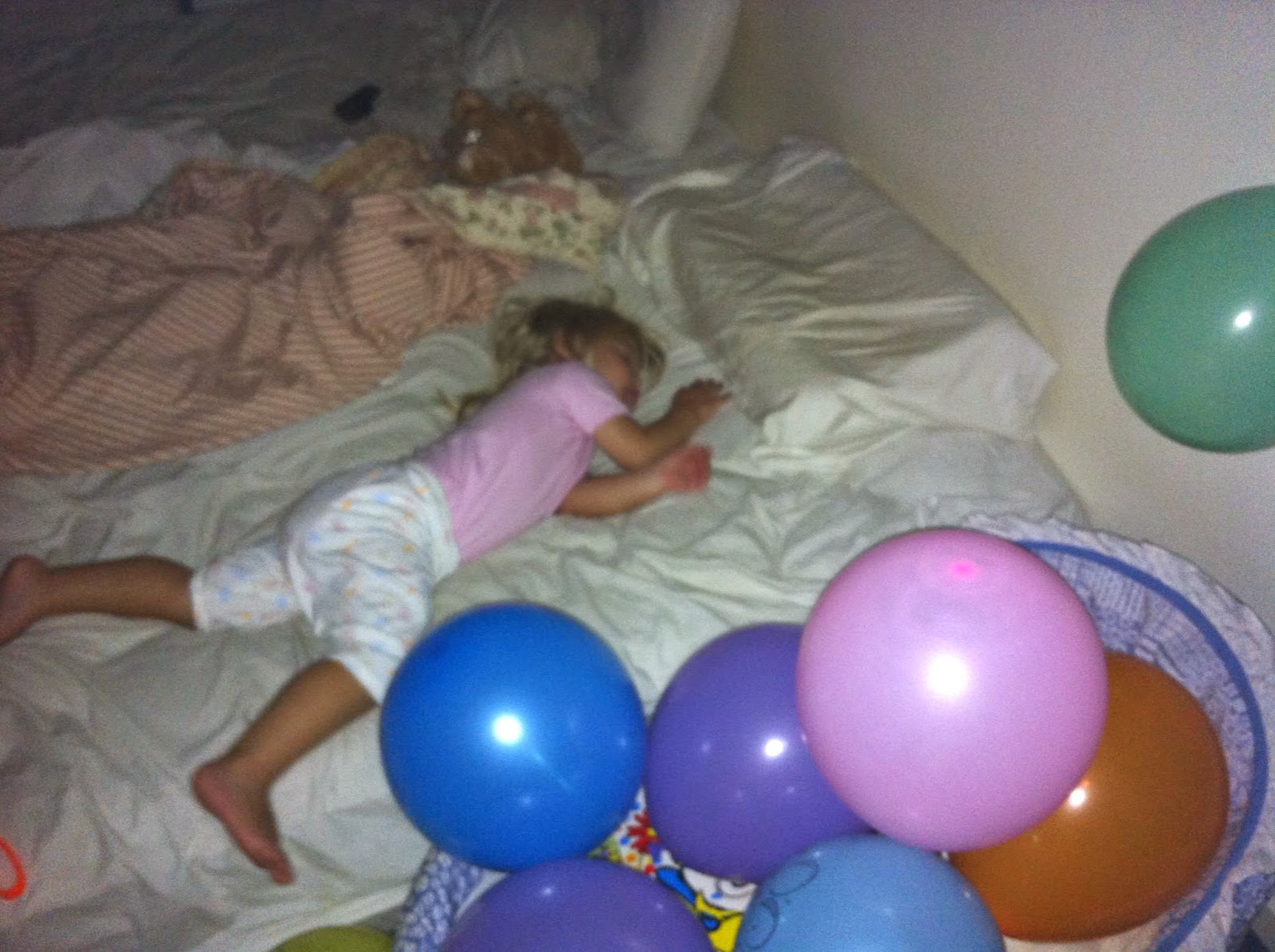