We need to be rational when talking about vaccines

I spent a night recently in the emergency room, I spent three or four hours lying in the bed listening to a baby nearby coughing with what sounded to me like whooping cough. I don't know anything else about that baby; I don't know how old it was, if it was vaccinated or how long that cough had been going on for. All I know is how difficult that cough was to listen too and how much I hoped that it would turn out to be okay. I hope that baby is doing better now.
Vaccine preventable diseases make me angry. I think they make most people angry. News articles talking about whooping cough or measles outbreaks predictably lead to a violent outcry about people who choose not to vaccinate their children and how it should be compulsory/they should be banned from school/fined/shot.
Like with most things though, anger or the things it makes us do is not necessarily helping the situation at all. For one thing, although it may not seem that way vaccine rates in Australia at least are pretty steady and the lowest immunisation rates are now long past. 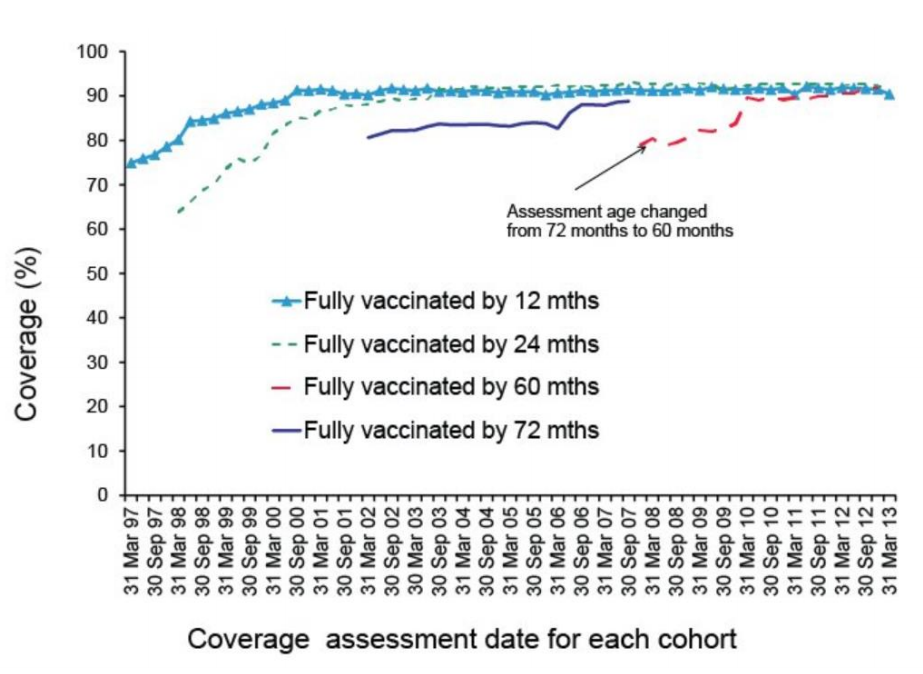 What has changed is how much we hear of the views of people that are not vaccinating. Never before has it been so easy to hear the voices of the angry anti-vaccinators. Meryl Dorey for example, is only one person but her hateful conspiracy theorist views are very well known throughout the Australian population. However loud and hateful their voices, they represent a tiny proportion of the population and their views, I believe, are not representative of the views of the majority of people who do not vaccinate.
That is why engaging with people who don't vaccinate with anger is completely unhelpful to the situation. 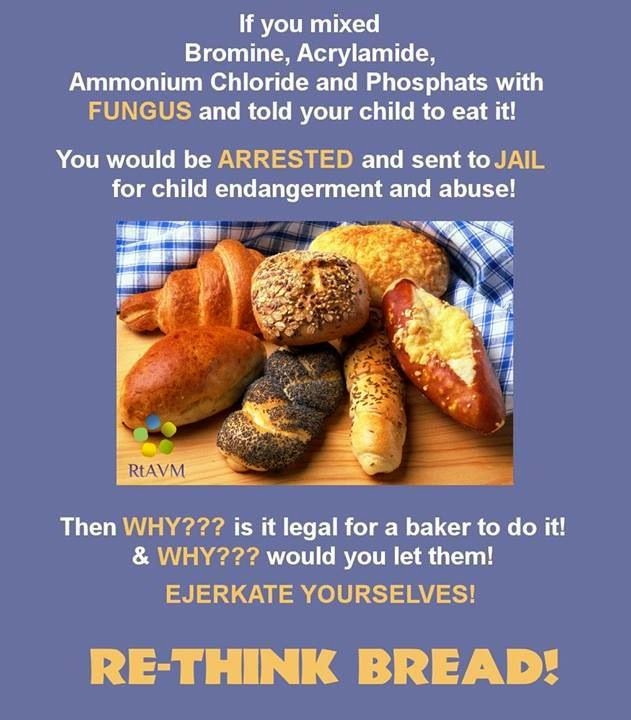 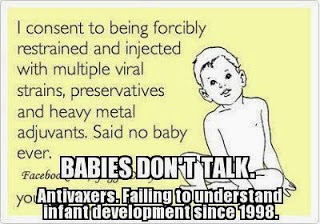 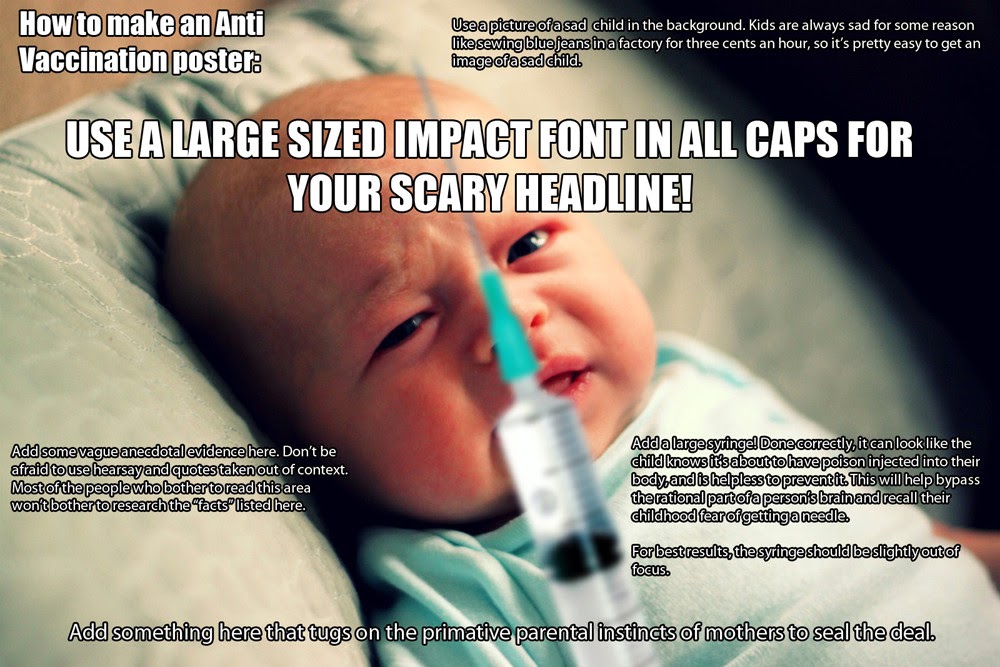 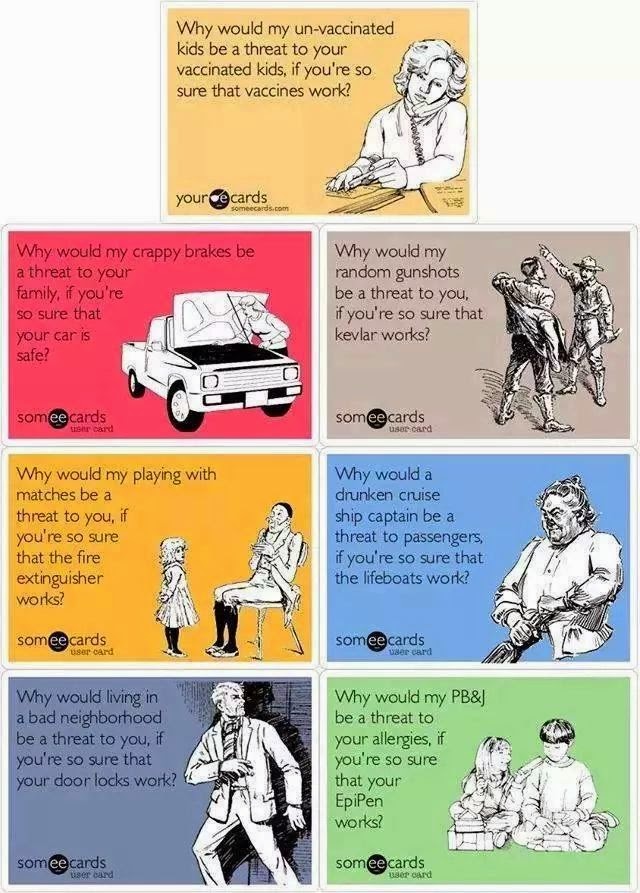 It feels good, it relieves the anger temporarily. However it is not helpful and it may actually be harmful.
Consider this, 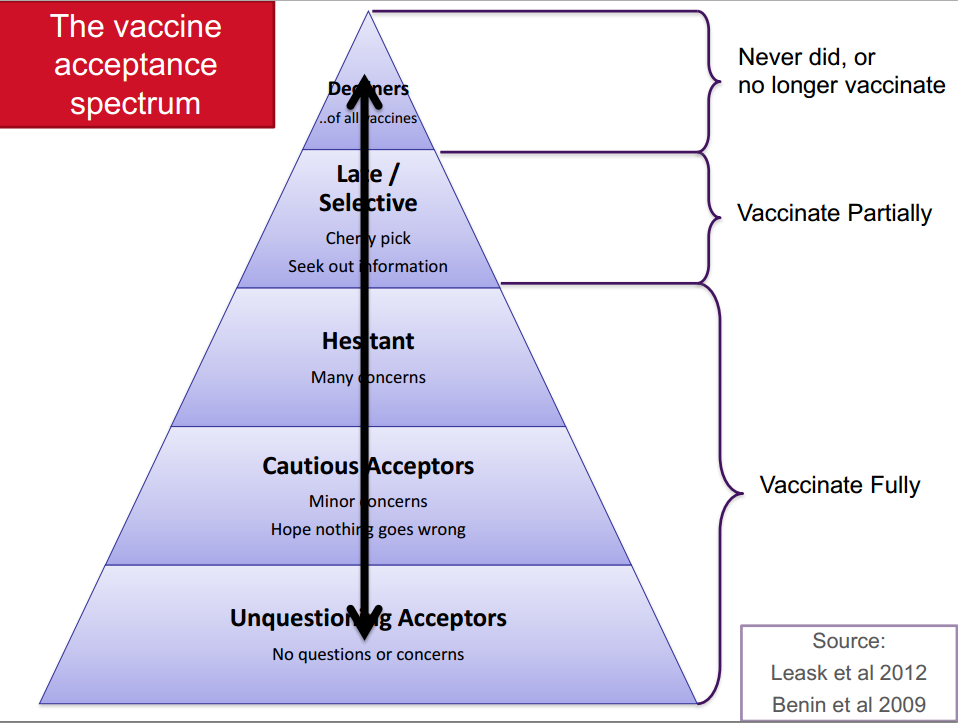 This is the spectrum of people's views on accepting vaccines. Many pro-vaccinators would like everyone to be unquestioning acceptors. I personally don't think that's desirable, I think cautious acceptance is a much better place to be in. But that's beside the point, the hesitant and late/selective group are at this point vaccinating at least partially. By responding with anger and superiority to any concerns you run the risk of shutting down the conversation, losing their trust completely and driving them into the arms of the anti-vaccine lobby groups 1. This will result in decreasing vaccination rates.
Aside from this, it is easy for us to be angry at the 'concientous objectors' but it actually misses the point. In Australia the majority of people who don't vaccinate are not vaccinating due to a lack of opportunity. This is either due to a lack of awareness or a lack of access to the vaccine.
Reasons for lack of opportunity include


By engaging with anger with anti-vaccination groups we encourage the government to make policies that punish anti-vaccinators rather than policies that would improve peoples opportunities to receive the vaccines 1. A systematic review of methods of increasing vaccination rates found a 15% increase in vaccination rates by improving people's access to vaccines in lower socio-economic groups and ethnic groups with low vaccination rates 2. Considering that these groups are also those who will also carry the burden of a vaccine-preventable disease the most heavily, the fact that government policies have not overcome these barriers is unacceptable. This is where our anger should be directed.
Now make a funny meme about that.
Email Post
Labels: vaccine preventable diseases vaccines